Happy New Year 2021 my friends! How are y'all holding up so far? To start the year right, I thought of visiting the "Manila Bay Sands" which is also known as Dolomite Beach, with my family. Then a week after going there, I also had a hair cut and the length now is much shorter (so in the pics here, it was still my old hairstyle). Pampagpag ng malas from the past year, as the belief goes.  The place was not too overcrowded and there was also a vlogger/ livestreamer at that time who kept talking to his cellphone. The shore itself is off-limits so you can just view it from the overpass. The stretch is not so far and wide. It was a rather small piece that they have covered with the dolomite they got from Cebu (hence it was called artificial white beach). If you want to witness the famous Manila Bay sunset, feel free to do so here or at the opposite end of the Baywalk. Even in there is cleaner now, the big rocks are nice to look at. If you bring a car, there is a provision f
Post a Comment
Read more 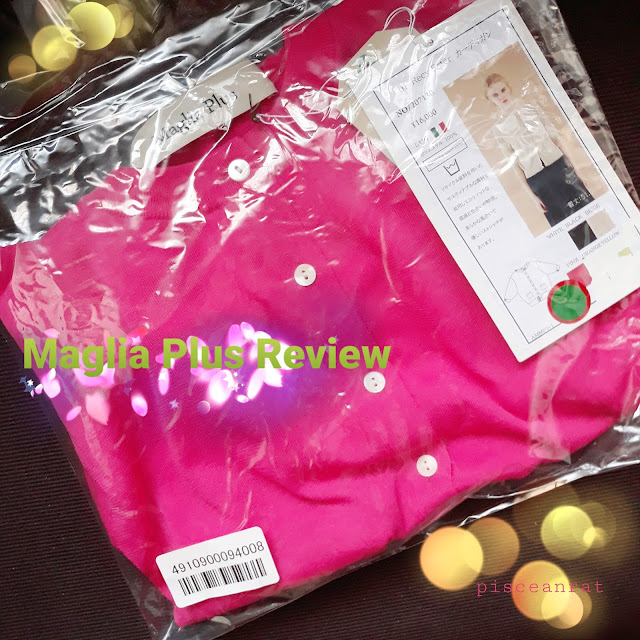 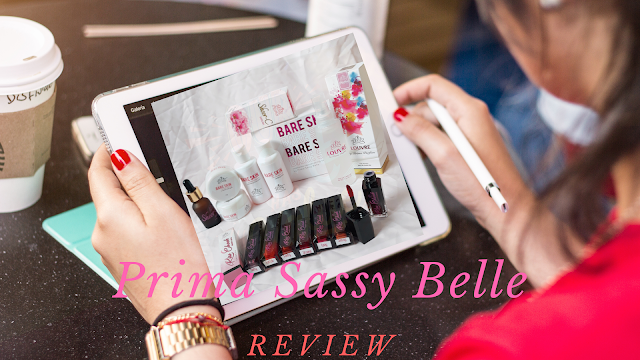 Get to Know Prima Sassy Belle's Pride and Joy products! 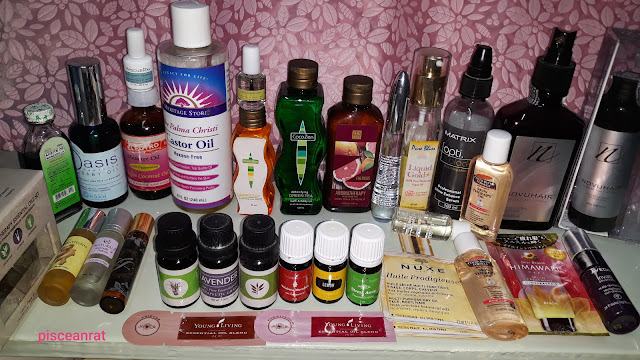 OILS - The Essentials for Every Certified Tita 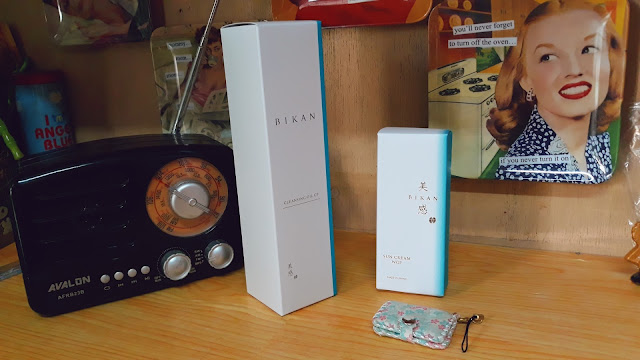 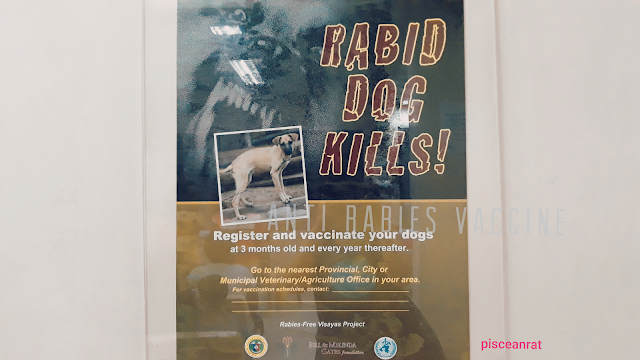 How to Avail Free Anti Rabies in Philippines 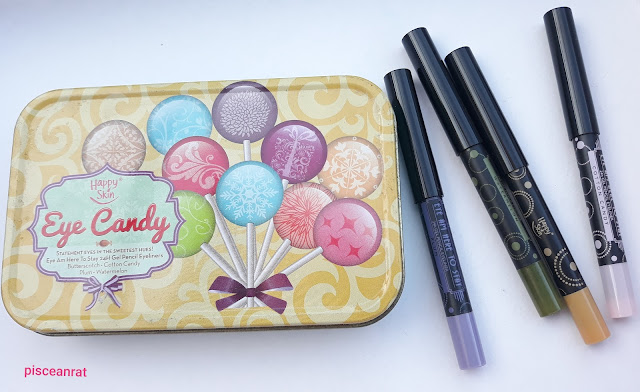 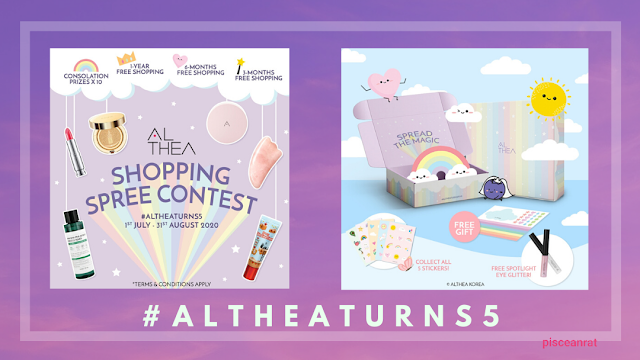